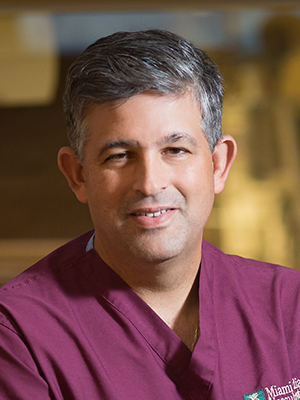 Dr. Peña received his bachelor's and master's degrees from Stanford University, and his medical degree from Yale University School of Medicine. He then completed an internship in internal medicine at Yale-New Haven Hospital and a residency in diagnostic radiology at Massachusetts General Hospital, where he served as chief resident. He then completed his post-graduate training with a fellowship in vascular intervention at Massachusetts General Hospital.

He has authored and co-authored many scientific articles and chapters that have been published in medical journals, including the Journal of Vascular and Interventional Radiology, Journal of Vascular Surgery, and American Journal of Radiology. He has also presented numerous lectures and education sessions for doctors on clinical research trials, atherosclerotic occlusive disease, aortic aneurysms, uterine artery embolization, peripheral angiography and vascular imaging. He is a program director for the International Symposium on Endovascular Therapy (ISET) and Symposium on Clinical Interventional Oncology (CIO). 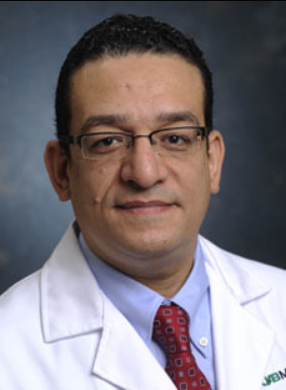